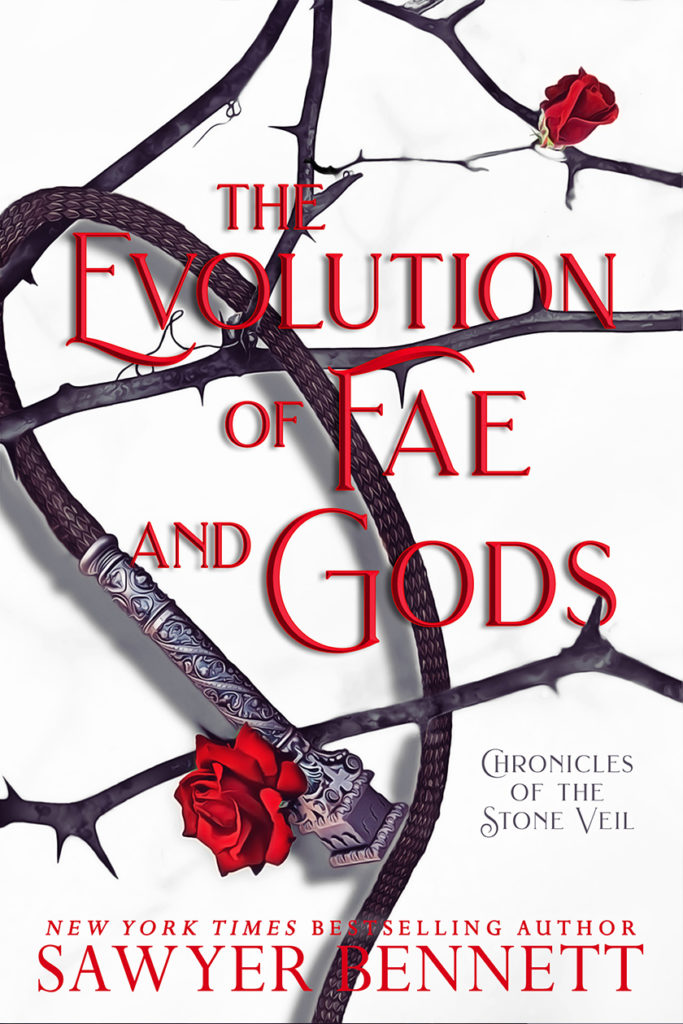 “OMG I can’t even with Sawyer Bennett right now… Just when I think I was going somewhere once again I’m left with my mouth open gasping for air.”

The Evolution of Fae and Gods (Chronicles of the Stone Veil, Book #3)

A fantasy/paranormal romance series comprised of an epic five-book tale meant to be read in series order, with intertwined, supporting standalone novels/novella. The Chronicles of the Stone Veil series features strong character development of both the human and otherworldly, combined with vivid scenery, a touch of suspense, and sweeping romances. 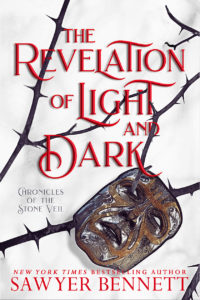 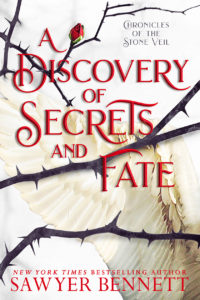 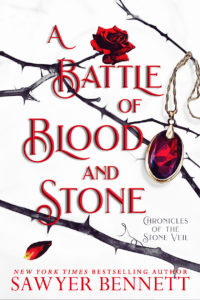