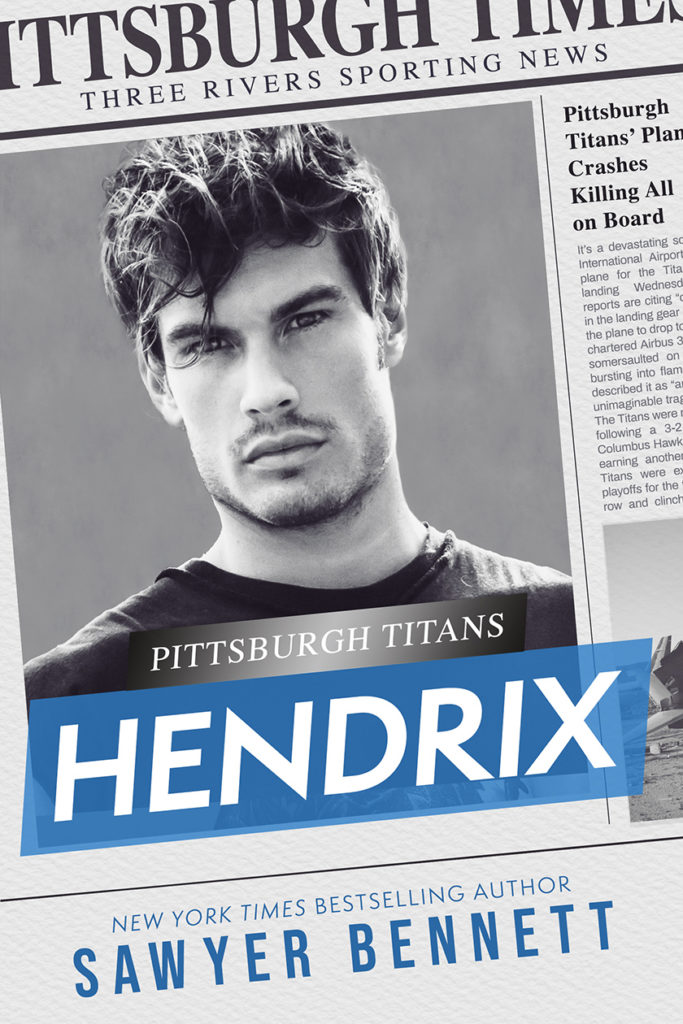 Hendrix Batemen is one of The Lucky Three, a trio of players who were not on the Titan’s team plane the night it crashed. Feeling as if he’s been given a second chance, Hendrix is determined to make the most out of his life, but that doesn’t mean he’s not suffering from scars that can’t be seen.

When I lost my Titan brothers in the crash, it was a mixed bag of emotions. I was devastated and grief stricken, but I was also grateful to be alive. Yeah, that might cause a little—okay, a lot of—guilt, but now I’m determined to live each day as if it’s my last.

A night out with friends puts me in the crosshairs of Stevie Kisner—the devastatingly beautiful bar owner with a sharp tongue and a fire in her eyes that lets me know she has zero tolerance for guys like me. I’ve never been one to back away from a challenge, so I’m not dissuaded by Stevie’s tough as nails attitude or her big biker dad who looks like he wants to kill me. Fueled by too many shots and the raucous urging of my teammates, I set out to show Stevie I’ve got game both on and off the ice.

While I shouldn’t be looking for anything more than a good time, I can’t help but be captivated by Stevie. She’s cool as hell and we burn hot together. But the more I get to know her, the more I can tell she’s holding something in reserve, and let’s just say I’ve got some trust issues after my last disastrous attempt at a relationship. Now I need to decide if I’m going to let my past dictate my future or if I am willing to put my heart on the line to find out if Stevie is exactly what I think she is—my everything. 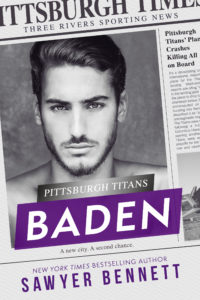 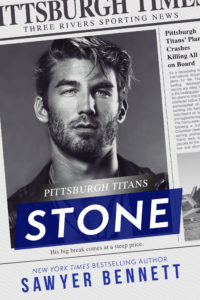 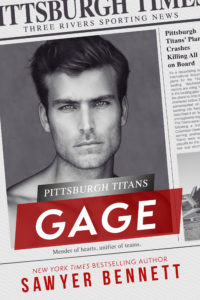 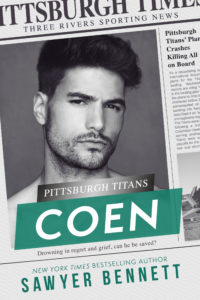