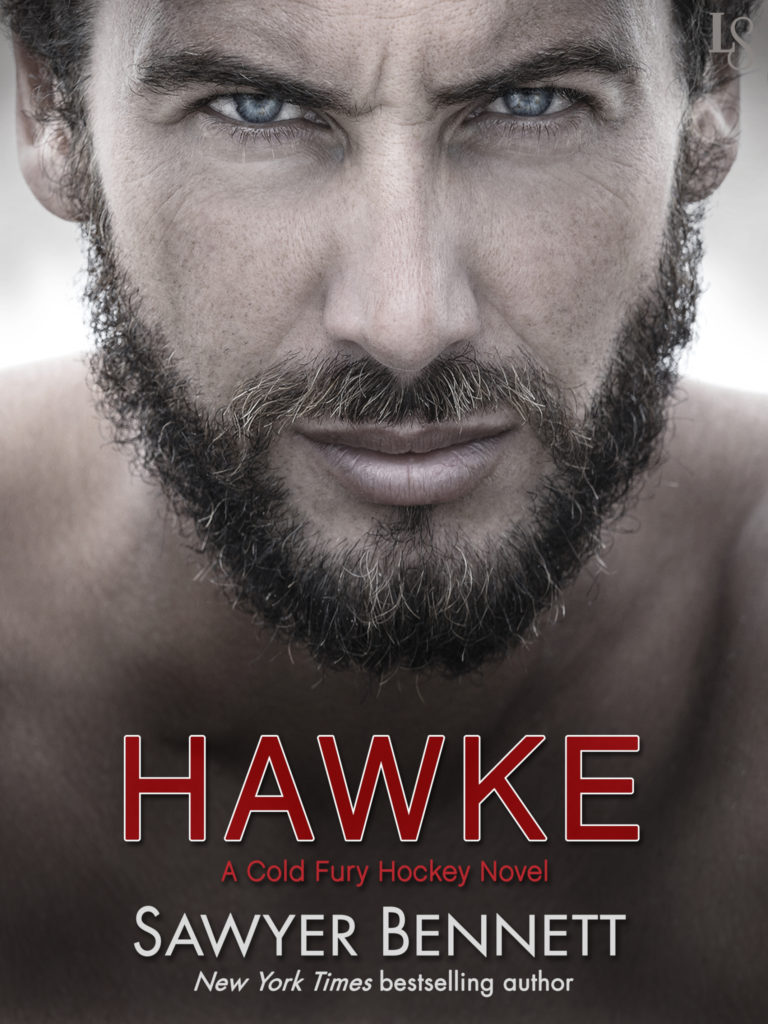 “This is a must-add addition to your To-Be-Read shelf as this is the hottest book to hit the shelves in a while.” 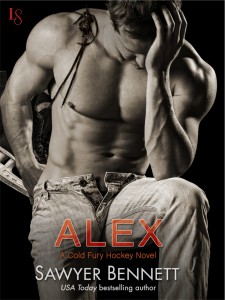 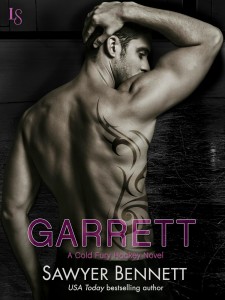 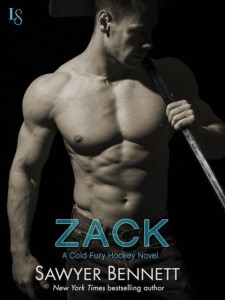 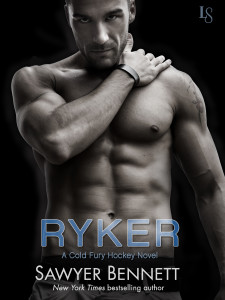