Download the audio at these retailers:
Audible | Amazon | Apple 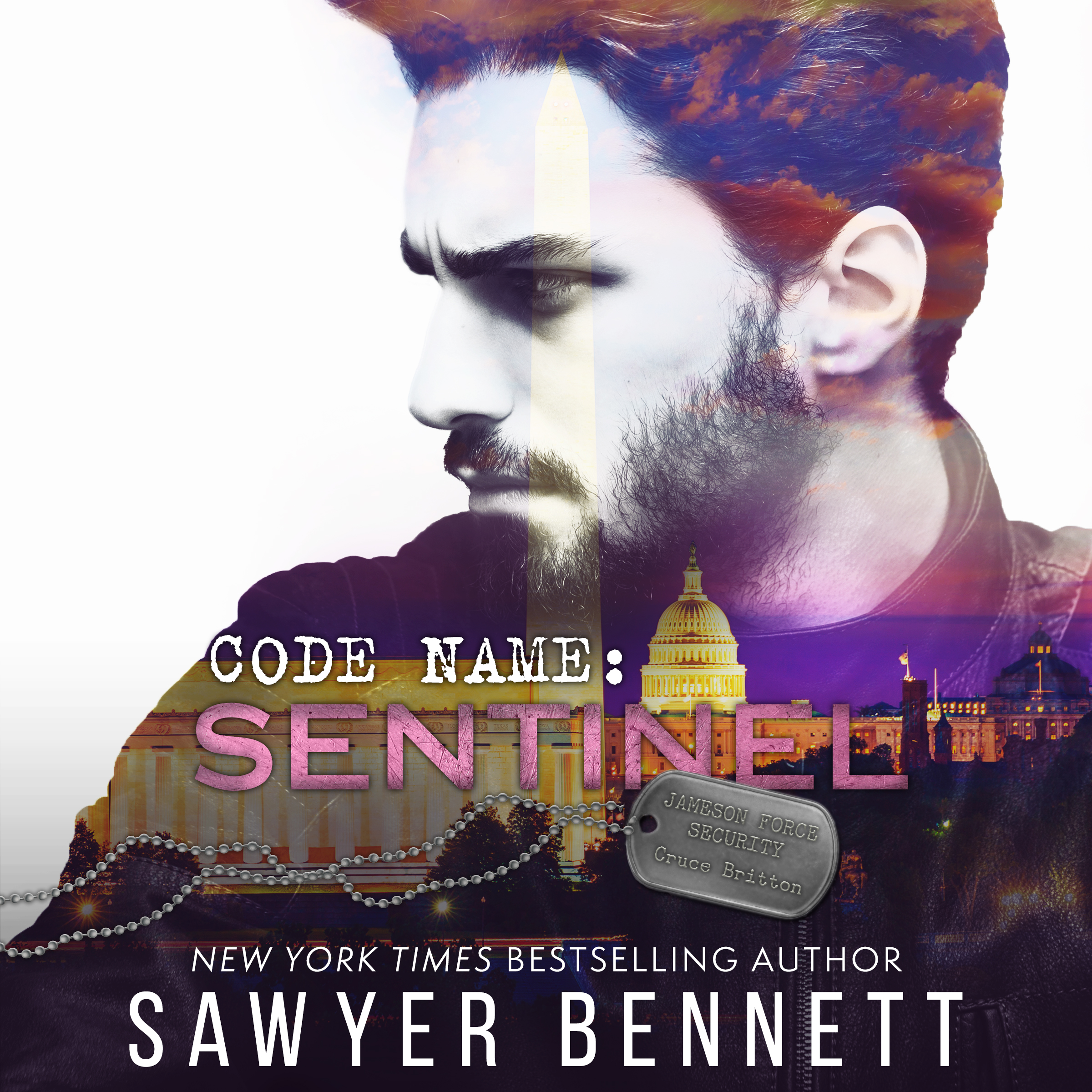 As a former member of the United States Secret Service, I’m no stranger to putting my life on the line in the name of duty. Having left the nation’s capital to re-settle in Pittsburgh, the skills I acquired during my tenure in Washington have made me a valued member of the team at Jameson Force Security. But when the President comes seeking a favor to protect his niece, I find myself on the fast track back to the Oval Office.

Simply put… she’s beyond brilliant. A nationally renowned energy scientist, Barrett Alexander is on the verge of a breakthrough that will change the world. Unfortunately, that has also made her the target of a suspected terrorist cell. And while Barrett doesn’t believe she’s in any real danger, the President isn’t willing to take chances with her life.

As the threats against Barrett become more calculated, I decide taking her on the run is her best chance of survival. Danger, isolation, and attraction ensure we grow closer than I’d ever thought possible. When I realize I want to keep her safe for reasons that have nothing to do with my job and everything to do with the woman I’ve fallen in love with, no one is safe from the hell I’ll rain down on those that threaten her.

All books in the Jameson Force Security series can be read as standalones. See the entire series here: https://sawyerbennett.com/bookstore/jameson-force-security-series/