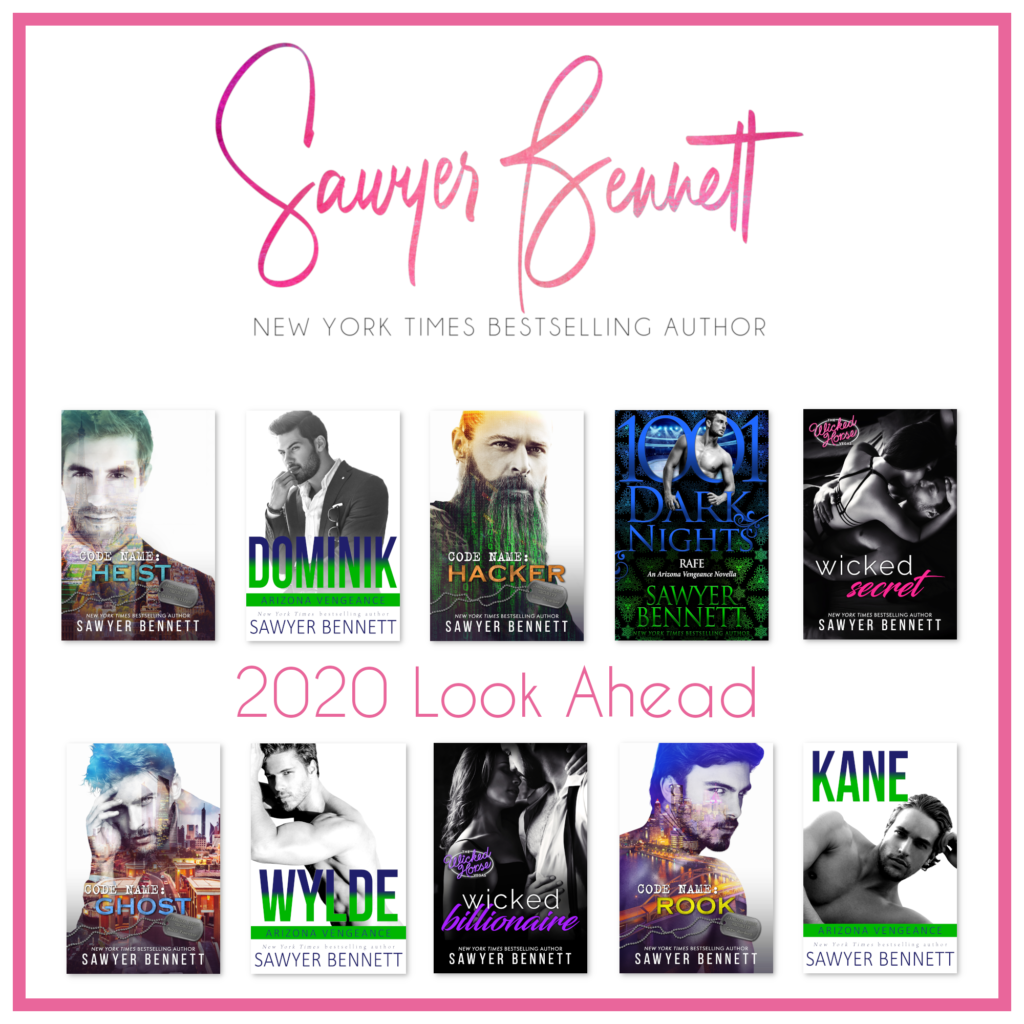 (click the book title for full details and links)

Code Name: Heist (Jameson Force Security, Book #3) – releases January 7
They were once partners in crime and lovers, but her betrayal sent him to prison. Forced to work together once again, their past not distant enough to erase the feelings they once had, these lovers have a second chance. If they live long enough to see it.

Dominik (Arizona Vengeance, Book #6) – releases February 18
He’s the billionaire team owner of the Arizona Vengeance. She’s the relationship averse sister of one of his star players. Thankfully, Dominik Carlson isn’t one to back down from a challenge.

Code Name: Hacker (Jameson Force Security, Book #4) – releases March 31
Having joined the team at Jameson after a stint in prison, Bebe Grimshaw is looking to start over and be a mom to the child she missed years with as a result of her sentence. But when a handsome stranger befriends her son at the park, she doesn’t know that their meeting wasn’t by chance. He’s the man sent to kill her.

Rafe: An Arizona Vengeance Novella (1,001 Dark Nights) – releases April 28
He’s been traded to the Carolina Cold Fury, a request granted to him after learning his dad had been diagnosed with terminal cancer. Now Rafe Simmons is back home in North Carolina, adjusting to a new reality. One that includes a second chance with his first, and only, love.

Wicked Secret (Wicked Horse Vegas, Book #7) – releases May 26
They were first loves with plans for a future together, until one day she just vanished without a trace. A decade later, he opens the door to find her standing on his front porch, with a secret he never saw coming.

Code Name: Ghost (Jameson Force Security, Book #5) – releases June 30
He’s back in Pittsburgh following a mission gone deadly wrong. Riddled with guilt, plagued by nightmares, and struggling to make sense of what went wrong, Malik Fournier seeks solace in the arms of the last person he should.

Wylde (Arizona Vengeance, Book #7) – releases August 4
He’s the team playboy, a title he’s quite happy holding. But when he meets a beautiful and quirky redhead at the local bookstore, he realizes it might just be time to make some changes in his life.

Wicked Billionaire (Wicked Horse Vegas, Book #8) – releases September 15
A wealthy hotelier, born into a life of luxury and used to getting what he wants, sets his sights on a member of the housekeeping staff in one of his hotels. She wants nothing to do with him, but if there is one thing Declan Blackwood knows, it’s that everyone has their price.

Code Name: Rook (Jameson Force Security, Book #6) – releases October 27
Dating can be rough when you work for a highly specialized security company, and sometimes mistruths are necessary. But when the woman Cage Murdock has been dating unwittingly gets into trouble and the team at Jameson is forced to step in, he’s got a lot of explaining to do. Right after he saves her life.

Kane (Arizona Vengeance, Book #8) – releases December 8
New to the Arizona Vengeance, Kane has come to a conclusion…he’s in love with his best friend. Now comes the hard part–convincing her to give them a chance at something more. 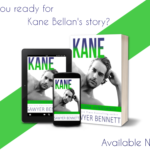 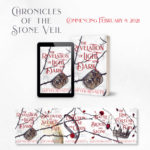 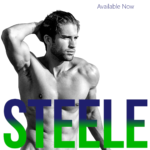