ROMANCE READERS! Wondering if you should give ATTICUS a try? I sat down to chat with Ana Ivies from Ana’s Attic Book Reviews about why SHE enjoyed ATTICUS enough to give it a 5++++ star review. See her answers below! 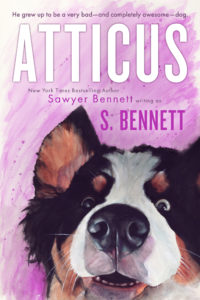 SB: Atticus is hard to fit in a certain genre. It’s got some women’s fiction elements and it’s geared for dog lovers, but it’s definitely not your typical romance. Why did you decide to give this book a try?

SB: As a romance blogger, how would you convince romance readers to take a chance on a book like Atticus, that’s not necessarily built around a romance between a man and a woman?

Ana: I have actually been surprised that this wasn’t number one on Amazon this week. It reads like a romance, even if in a way, most of the “romance” is between a dog and it’s owner, there is so much more. It’s about love and friendship and growth and realizing your potential. And there is an awesome little romance in the end.

I have to admit, it’s also really nice to have a few non-smutty reads in my pocket for people who aren’t into that. I love that I can recommend it to anyone, and even read some to my son.

SB: What is the single biggest thing about Atticus that you think will appeal to romance readers?

Ana: First of all, if you are a romance reader who loves dogs (or cat lovers can relate too I think), you NEED to read this. Atticus was an awesome book dogfriend. You will still get all the feels you get with a romance, it’s just a unique and fun twist.

SB: Now, there is a romance in this book although it doesn’t start to develop until later on in the story. What about Jack and Hazel’s relationship made you swoon?

Ana: Dammit! I went back to find a quote that would show the swooniness of Jack and I now have bittersweet tears running down my face again! I couldn’t really find one quote that did him justice though. He was just a rock. He was there for HER. He waited until SHE was ready. I loved that they bonded over dogs and he loved them as much as she.

SB: This book caused you some tears. Knowing that, why do you think readers should still give it a try?

Ana: OMG the tears mean this book made me FEEL! As a rule, I try not to read ugly cry books. I am an emotional person to begin with, so I cry at happy endings. That’s usually enough tears for me. But while Atticus had some sad, it helped complete the story and solidify Hazel’s growth and readiness to have Jack in her life. They were bittersweet tears. Most of the book is warm and happy and loving. Show SpoilerI want to assure you, that my tears were NOT for a dog dying.

Ana and I had such a great time with these questions that she had some follow-up questions…for Atticus! To read the rest of the interview, see the post at Ana’s Attic Book Blog!! 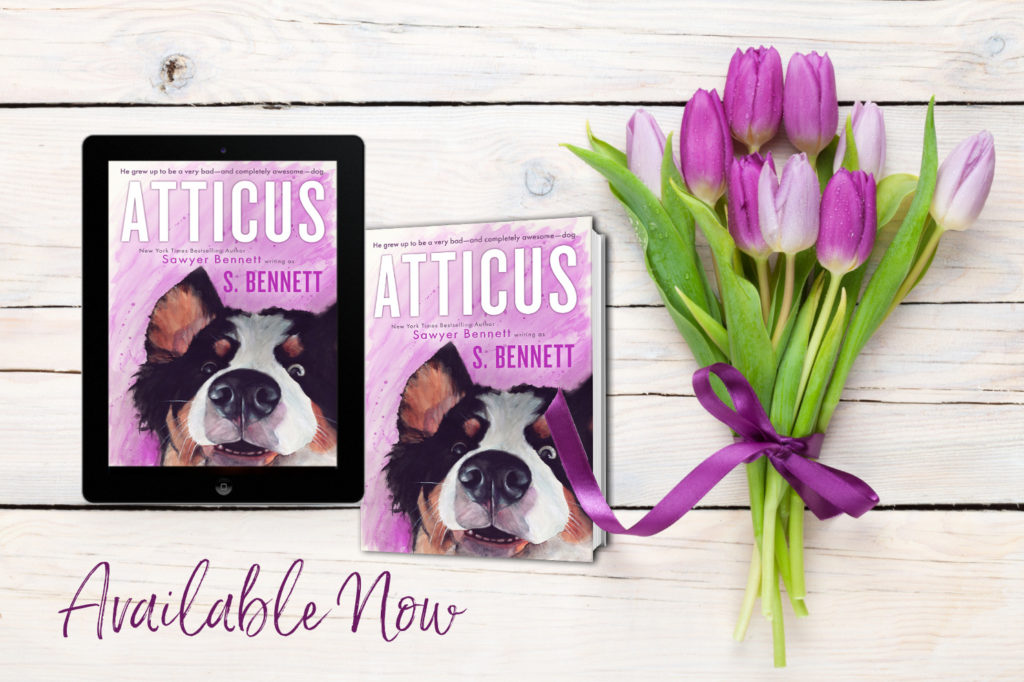 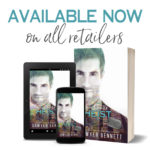