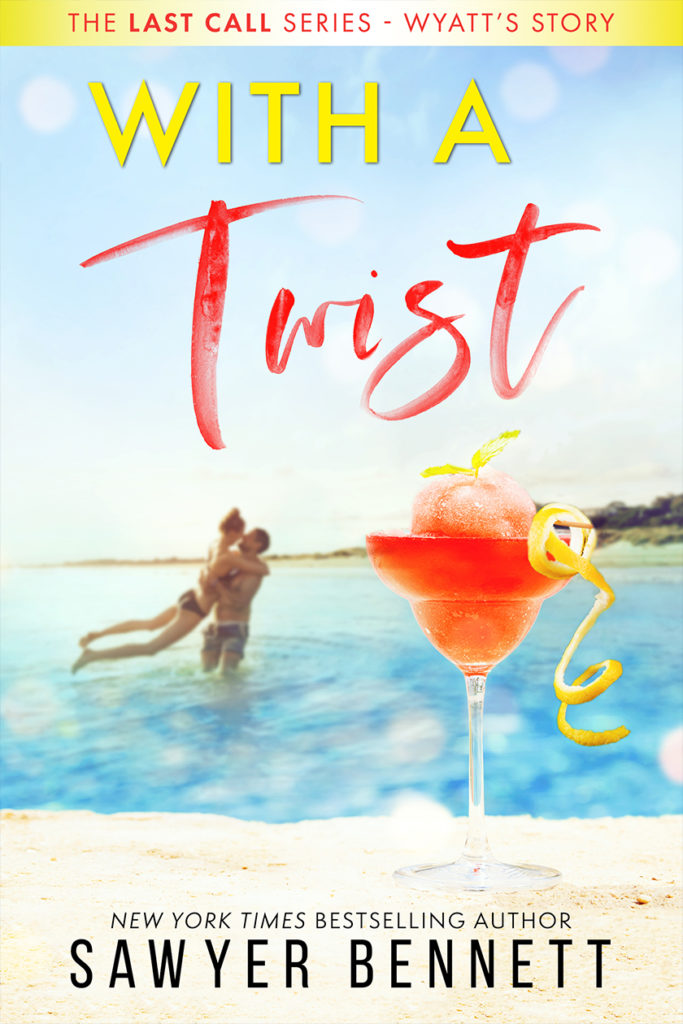 “Sawyer Bennett has done it again. Another outstanding addition to the Last Call Series. With A Twist has won my heart and may very well be my favorite book in the series.”

A moderately steamy contemporary romance series of interconnected standalone books. Centered around a group of friends in the Outer Banks of North Carolina, readers will find some of their favorite tropes—friends-to-lovers, workplace romance, enemies-to-lovers, and more! 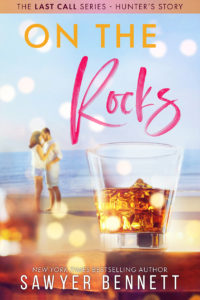 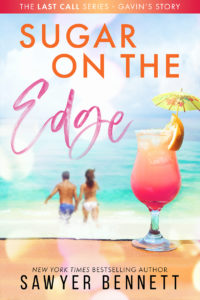 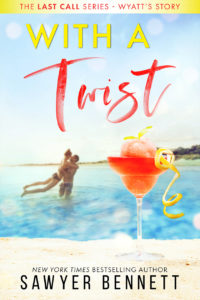