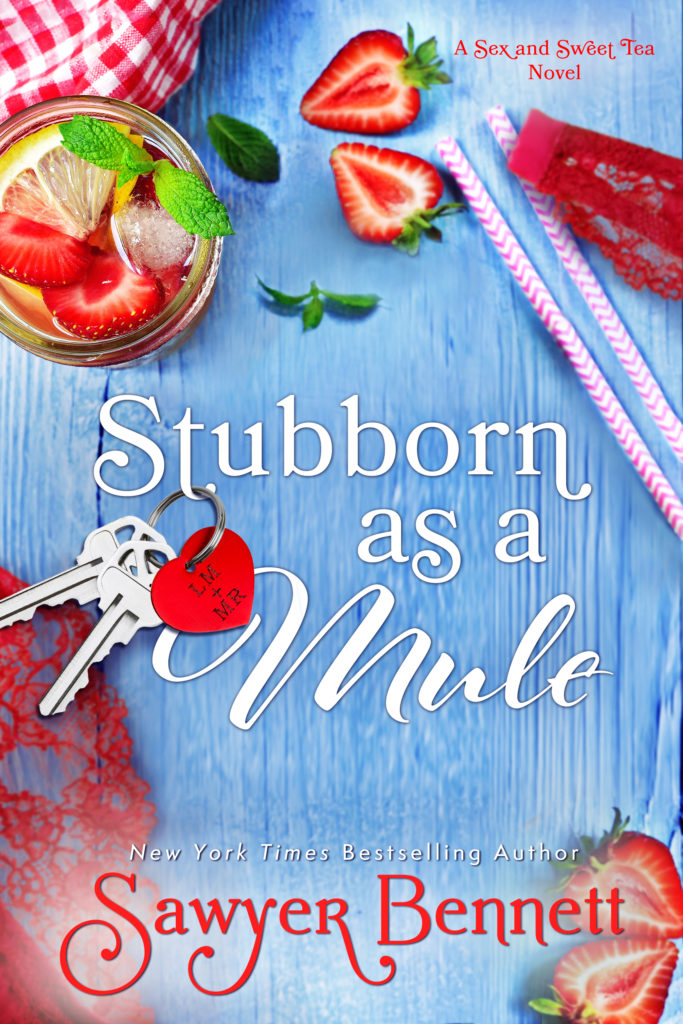 “Thisbook was absolutely fantastic. Honestly, it was the perfect sequel. Overall, again, a perfect love story about learning how to be patient and kind.”

Stubborn as a Mule (Sex and Sweet Tea, Book #2)

A small town romantic comedy series of interconnected standalones. Set in North Carolina, the Sex & Sweet Tea series features a cast of colorful characters, witty banter, and some sweet romance (fade-to-black). You’ll fall in love with the town of Whynot and everyone who lives there! 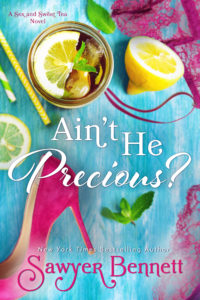 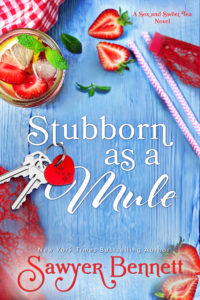 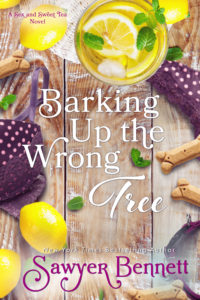 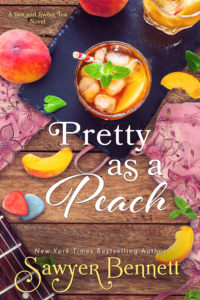