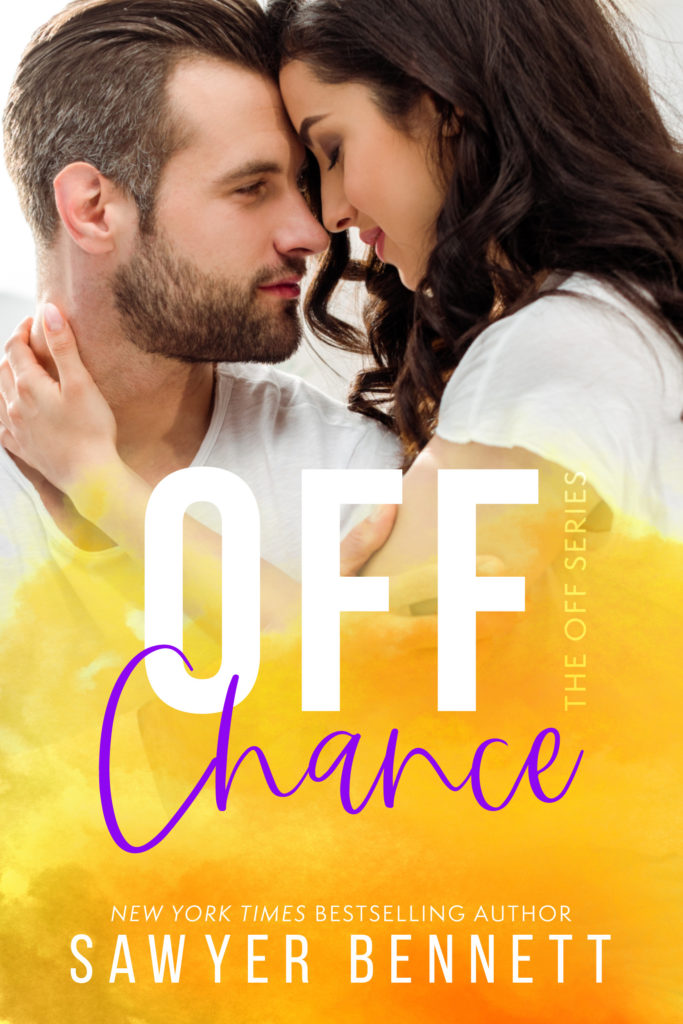 “Off Chance was a sweet romance with a hunky, protective fire fighter and girl down on her luck. I have a soft spot for a man in uniform and Flynn did not disappoint! Sawyer Bennett gave me the blissful HEA I’m always craving!” 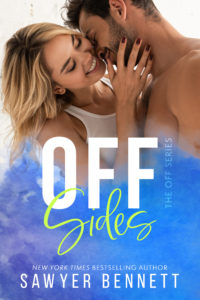