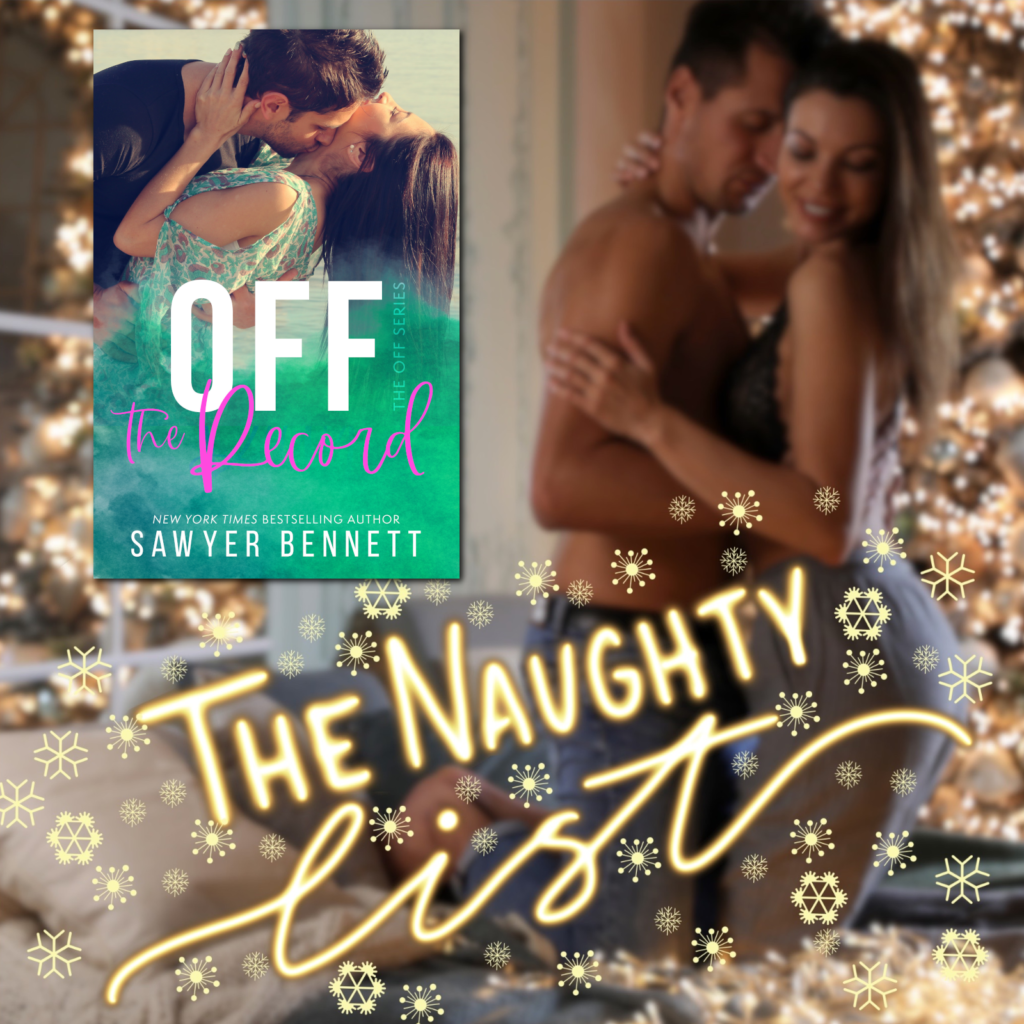 I’m dying. My body is slowly incinerating and I won’t be anything but a pile of ashes when Linc is through with me.

The massage started out as I’d expected. He diligently worked my sore muscles until I was feeling loose and relaxed. The ibuprofen was helping and I was no longer one throbbing mass of painful nerve endings.

But the closer Linc got to my ass, the more I kept imagining him taking his fingers a bit further. What would it be like if he just dragged one finger down the middle of my ass cheeks? Or as he worked his way up my legs, what if he cupped me with his hand? Would he feel how hot I was for him?

I feel needy and displaced. My body is screaming for something, and I’m so afraid he’s going to reject me again.

I’ve asked him to touch me, but he’s gone perfectly still. I can’t see him but I still feel his hands lightly resting on my thighs. He’s not making a sound.

And then he’s gone, standing up from the bed. I almost cry out in frustration, tears starting to form over his rejection of me again.

But then I feel him grab my ankles and next thing I know, he’s flipping my body so I’m on my back. I look at him with astonishment and immediately take in the fact that his eyes are glowing with heat.

The towel is now under me and I’m completely exposed. Linc does nothing but rake his eyes up and down my body, and my nipples tighten in response. Then he takes his hands and puts them between my knees. He slowly pushes my legs apart until they are spread wide.

I am exposed before him and vulnerable. He stares at me for the longest time. His tongue darts out and licks his lower lip, and I feel like he’s just walked up to an all-you-can-eat buffet, staring at it in wonder. He leans over and places his fingertips in the curls between my legs, softly moving them back and forth. I think I might have a heart attack from the thrill of what he is doing.

“You want me to touch you here?”

I nod at him, afraid to speak and ruin this electrically charged moment.

He leans over me further and glides his hand up. He scrapes his knuckles over one of my nipples. “Here too?”

“Yes,” I whisper, trying not to squirm under his hand.

He crawls between my legs and moves his hand up to my throat. He strokes upward until his thumb crests over my chin and comes to rest on my lower lip. He rubs his thumb back and forth. “How about here?”

His face lowers, and when his lips are almost on me, he instead places his forehead against mine. “Maybe later I’ll kiss you.”

I don’t even comprehend what he is saying because he moves his body back down and quickly flicks a tongue over one of my nipples. My body isn’t my own anymore and my hips slam upward, trying to find some contact. But he’s kneeling between my legs, only touching my breast with the tip of his tongue. The rest of his body remains elusive to me.

Linc looks at me then, and my breath catches. His face is full of promise, that he is going to touch me in the most important place of all. A smile forms and he looks downright lecherous. My entire body clenches in anticipation of what he’s going to do to me.

With no hesitation, Linc moves off the bed and grabs a hold of my ankles again. He gives a sudden pull and I gasp as my body goes sliding until my butt is near the edge of the mattress. Linc falls to his knees as if he’s getting ready to pray. Instead, he pushes my knees further apart until I am spread wide open in front of him. He just stares at me in hunger, and I self-consciously feel my face burn in a weird combination of embarrassment and lust.

A sudden case of nervousness overcomes me and I try to push my legs back together. He pushes back gently with his hands and says, “Don’t be shy.”

I’m uncertain. I want him to touch me…with his hands, his mouth, his body. I want it more than anything but I’m suddenly chagrined that I’ve asked for it. I’ve never come on to another man like this in my life, and truth be told, it feels downright hypocritical of me. I feel like I’m using him.

His hands are resting lightly on my knees, his thumbs stroking the insides softly. “I’ll stop if you want me to, but I really want to make you feel good.”

Oh God. My heart lurches and my blood turns to fire. There’s no way I’m going to stop this gorgeous man kneeling between my legs. The tension leaves my legs and he knows I’ve submitted.

Linc takes my legs and drapes them over his shoulders. He wraps his arms under them, placing his hands over my stomach. Then he simply stares at me for a minute, and I hold the contact. I’m helpless to look away.

“Feel free to scream,” he says, a salacious smile sliding into place.

That’s the only warning I get before he brings his mouth down on me. No other foreplay. No soft kisses to warm me up. He goes in straight for the kill.

No scream issues from my mouth. Instead, I suck in a sharp breath of air and hold it. My eyes squeeze shut and I concentrate on the feel of him against me.

His lips are working me over hard. Then his tongue comes into play, and finally his fingers. I let my breath out in a loud whoosh, only to suck it back in and hold it again. I feel like if I breathe, it will get in the way of the sensations I’m feeling.

Linc is playing my body. He seems to instinctively know what it needs and he is a master at giving it to me. There is no warning at all for the sudden climax that barrels through me, but when it does, I let out that scream and practically strangle him when my legs lock together around his head.

When the last tremors ripple through my body, my legs relax slightly. I look down and Linc is still kissing and lightly nibbling between my legs. I’m so sensitive, it’s almost too much to bear and I reach my hands down to push his head away.

He merely growls in response, lifting his lips off of me just enough to say, “It’s never enough.”

And then he dives back down again. He’s rougher this time…possessed of an intent to make me come again…maybe harder. His tongue is fluttering against me sinfully and he uses his lips to suck at just the right place. He adds his fingers again, twisting and flexing them to hit me in a spot that makes my body practically fly off the bed.

It shouldn’t be possible but within just a matter of seconds, I’m cresting again. My hands are no longer pushing him away but holding him in place. Not that he’s going anywhere by the looks of things. And when he feels my insides start to clamp around his fingers, he bares his teeth and bites at me gently.

It’s all I need and I’m exploding so violently, my vision goes dim. My legs lock up again, and I hear him murmuring against me, “That was fucking beautiful.”