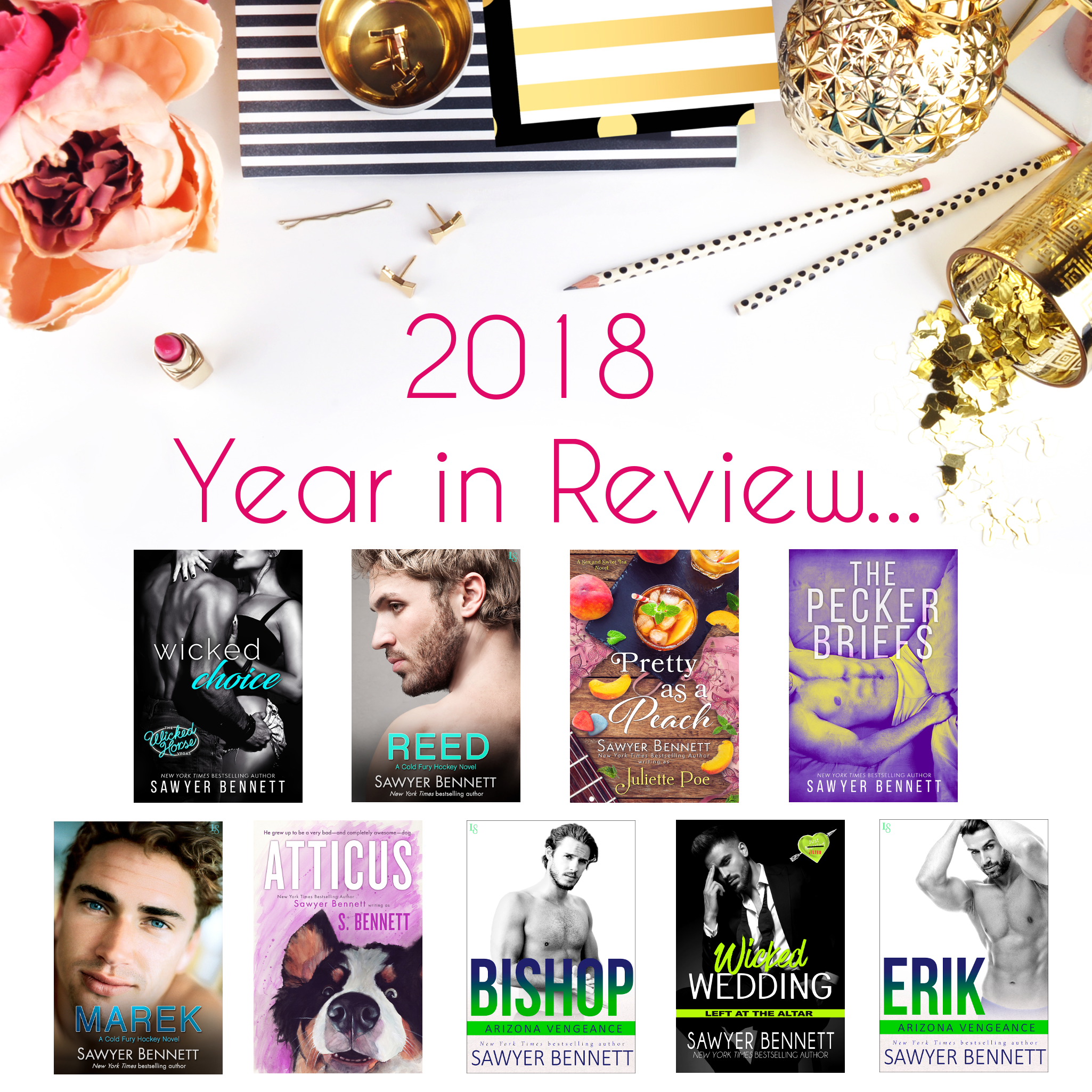 2018 was a year of ups and downs for me. Publishing wise, I personally felt this was my best year yet. I published under THREE different pen names (Sawyer Bennett, Juliette Poe, and S. Bennett), launched a whole new hockey series (I’m looking at you, Arizona Vengeance), and wrote my favorite (and highest rated in reviews) book to date, thanks to an awesome dog named Atticus.

On the personal side, I lost my dad in July to pneumonia and sepsis. I brought him home from the hospital and with the guidance of hospice, took care of him for six days before he died in my arms. It was both an incredibly painful and beautiful experience. I learned to never take a moment with your loved ones for granted. I was so lucky to have some wonderful conversations with my dad just before he died, and I’ll treasure those memories for ever.

While there was deep sadness, there was mostly incredible joy and it’s because… well, I have the coolest kid ever. I never knew pure joy until my daughter came into my life almost five years ago, and she makes me smile and laugh like no one else can. Whether she’s watching Thor (hubba-hubba as she says), or dancing to Michael Jackson videos, there is never a dull moment with her around. Mostly, I’m so very proud of her kind and generous spirit. I love you, sweet Parker. 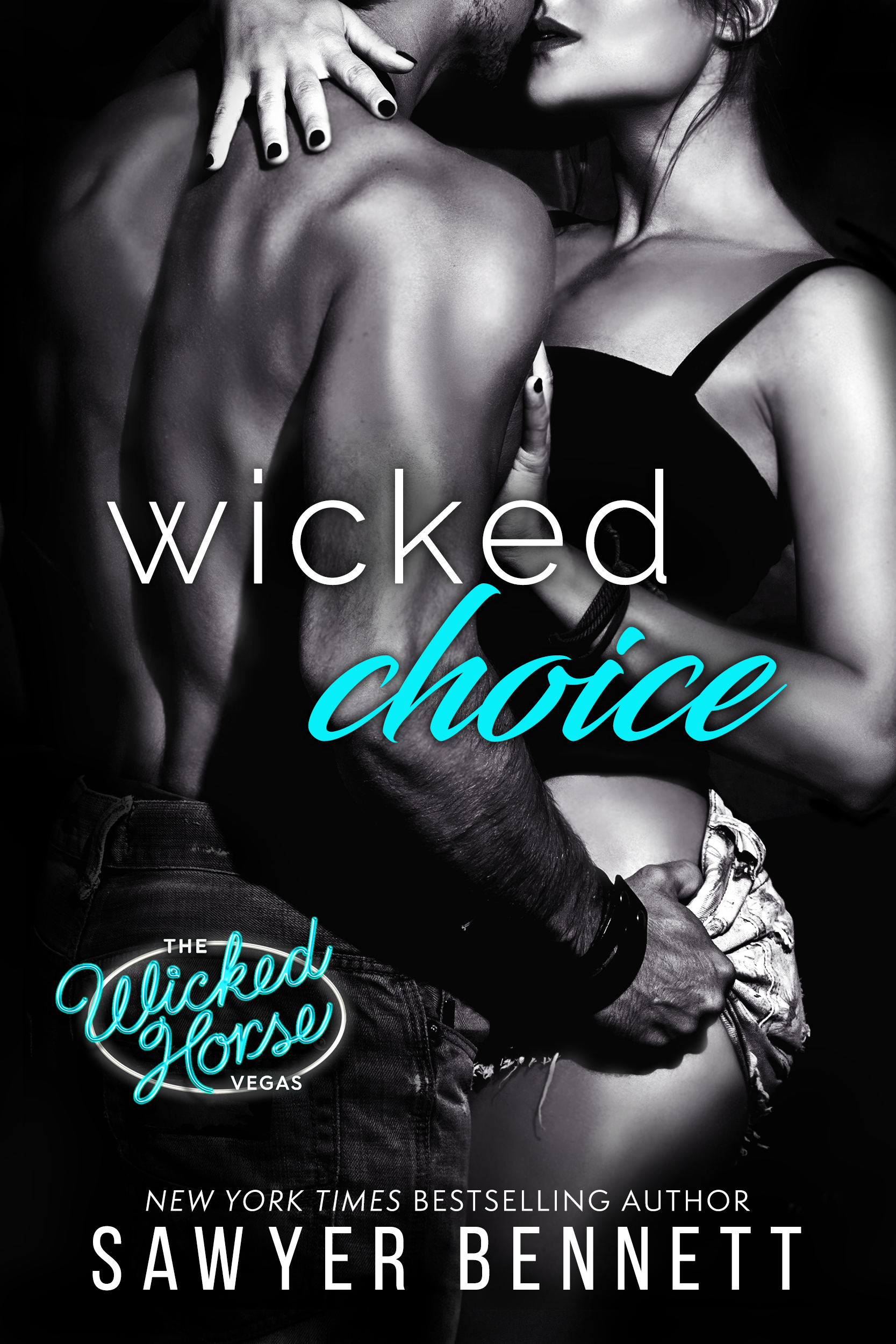 2018 kicked off at The Wicked Horse Vegas, because nothing heats up a cold winter night like a little exhibitionism, am I right? When a mission goes wrong, Rachel Hart finds solace in the arms of her co-worker, Bodie Wright. But one night of passion leads to an unexpected pregnancy, which may end Rachel and Bodie’s relationship before it ever gets off the ground. 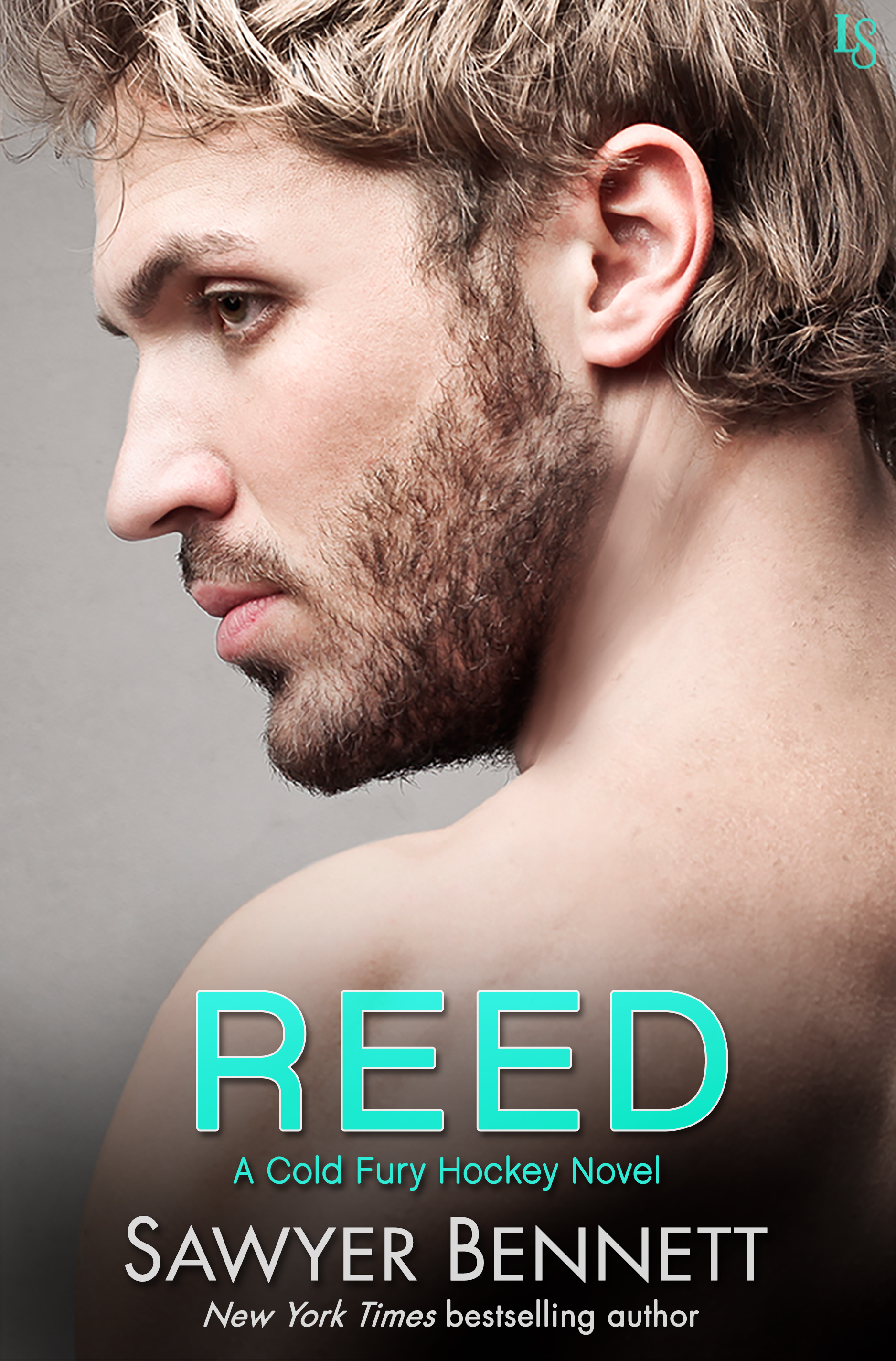 February saw the return of the Cold Fury, but it wasn’t Reed Olson’s time on the ice that had his sexy neighbor showing up on his doorstep in the middle of the night. ER doctor Josie Ives is just looking for a little peace and quiet on her days off, and Reed’s *ahem* extracurricular activities are keeping her up at night. But what starts as a neighborly dispute leads to an unlikely friendship…and more.

We went down to visit the crew in Whynot, NC in March, and what a ride it was! Colt Mancinkus is butting heads with the new peach farmer in town, but Darby Culhane isn’t about to walk away without a fight. Add in Darby’s adorable daughter and the rest of the quirky town residents, and Pretty as a Peach is the sweet, smart, and funny afternoon read you’ve been missing!

CLICK to find out more about PRETTY AS A PEACH 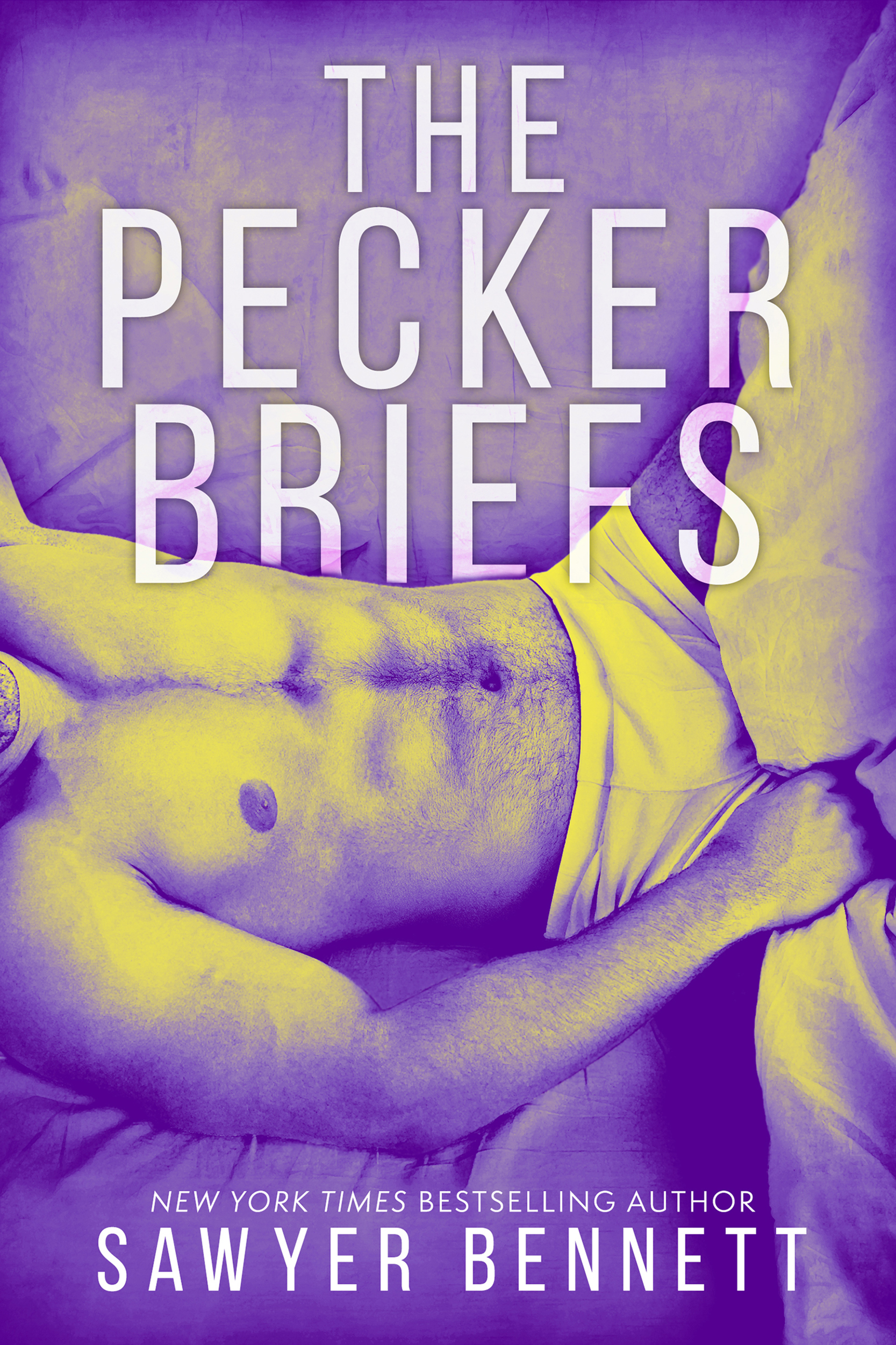 Who knew a pecker could cause a man so much trouble? What starts as a battle over a red-cockaded woodpecker leads Ford Daniels and Viveka Jones down a much different path…one that is a whole lot sexier and requires significantly less clothes. Before they realize it, their relationship is more than legal briefs and injunctions between opposing counsel.

CLICK to find out more about THE PECKER BRIEFS 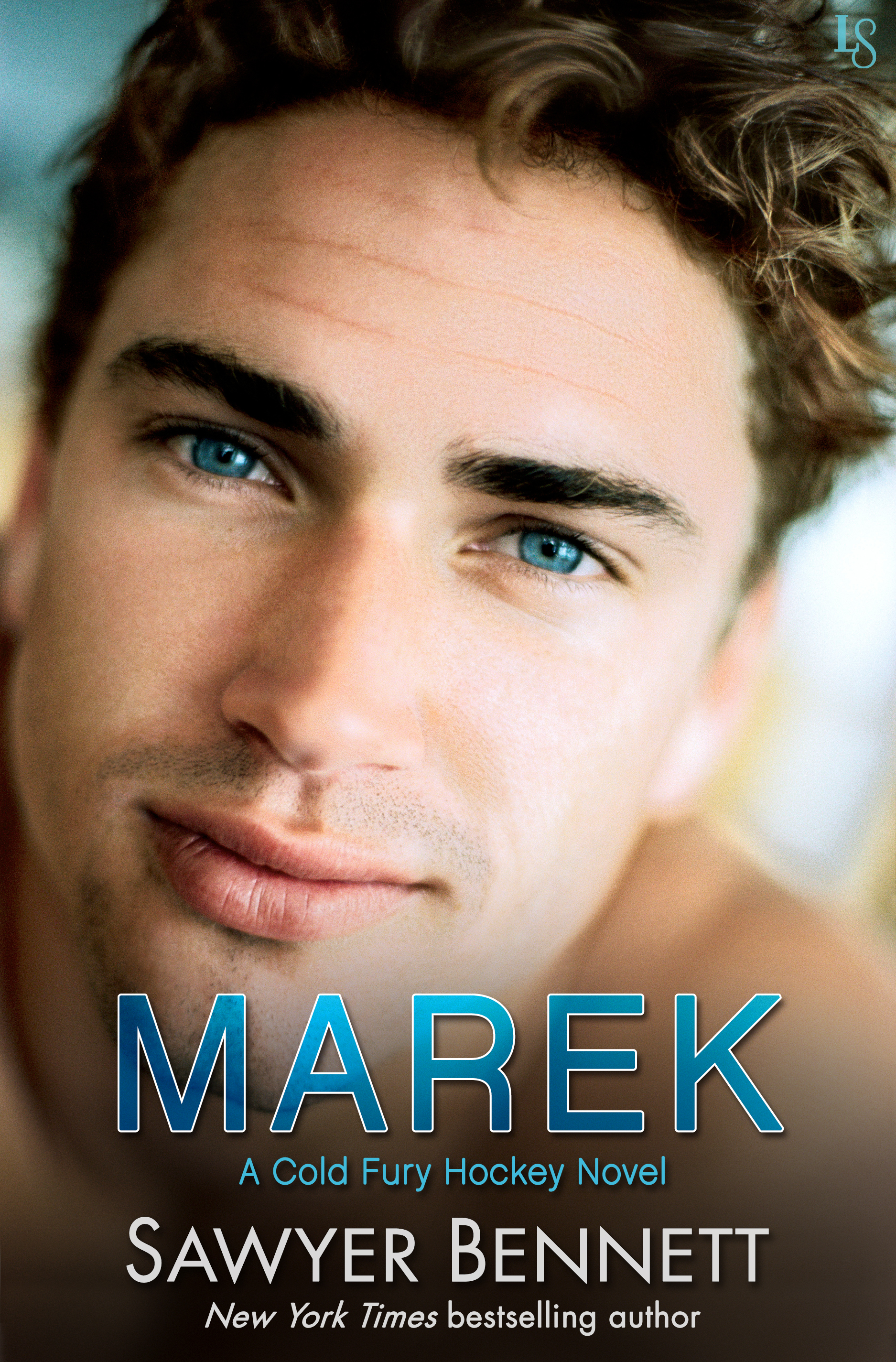 The year wouldn’t have been complete without at least one more Cold Fury release, and this hockey hunk has found himself in an all-new role…as a daddy! Marek Fabritis just stopped his ex-girlfriend’s wedding, but he wasn’t prepared for the bombshell Gracen Moore has been hiding for years–-their daughter. Now Marek is working to find his footing as a dad, while also trying to determine if he and Gracen are able to find what they once had. 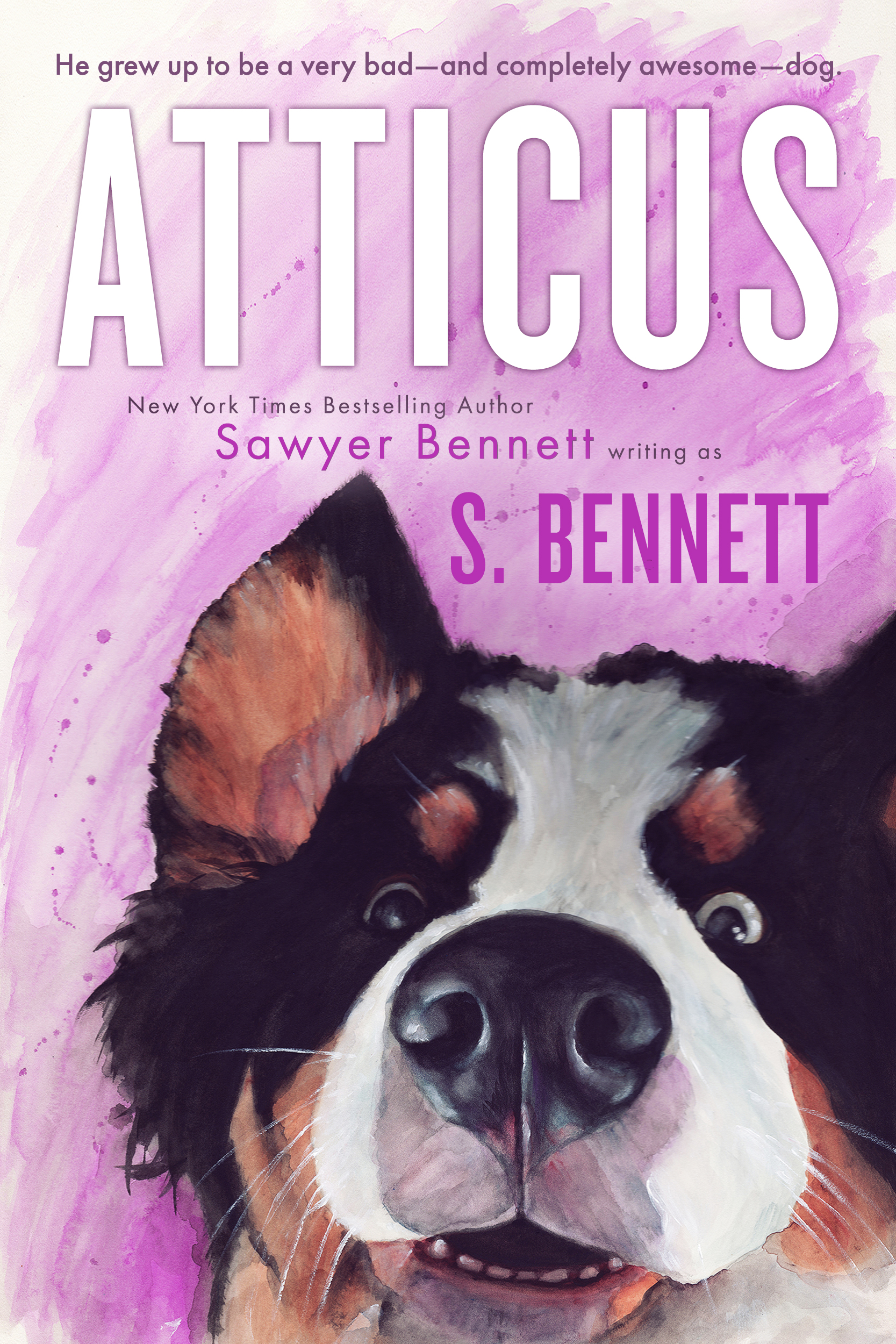 Summer kicked off with the naughtiest dog you’ll ever meet!! From the adorable cover (which I’m totally allowed to say since that’s a picture of my dog, Atticus), to the heartwarming story inside, this book has a little bit for everyone. Second chances, unexpected friendships, and a dog ready to steal your heart (and your pork loin). Oh, and it’s currently available in KU (but only for a couple more weeks, so grab it while you can)! 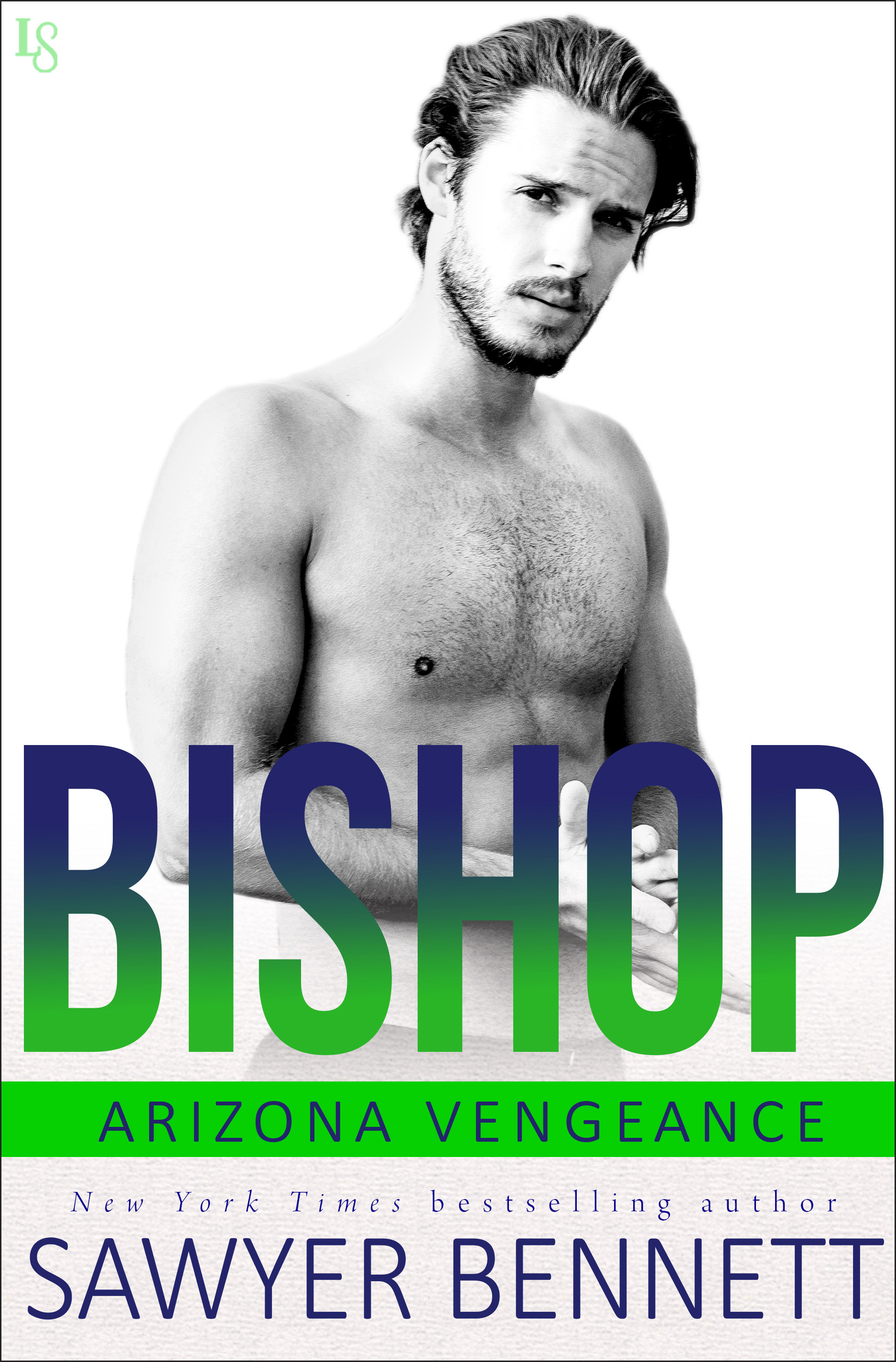 Because you can never have too much hockey, the Arizona Vengeance series kicked off in August! Bishop Scott had a smoking hot one-night stand, but imagine his surprise when he shows up for work and finds that not only does she work for the team, but she’s his coach’s daughter. Brooke Perron knows her dad won’t take kindly to her fooling around with one of his players, so before either of them realize what’s happening, Brooke is telling her dad all about her…fiance?? Things in Phoenix are about to get very interesting. 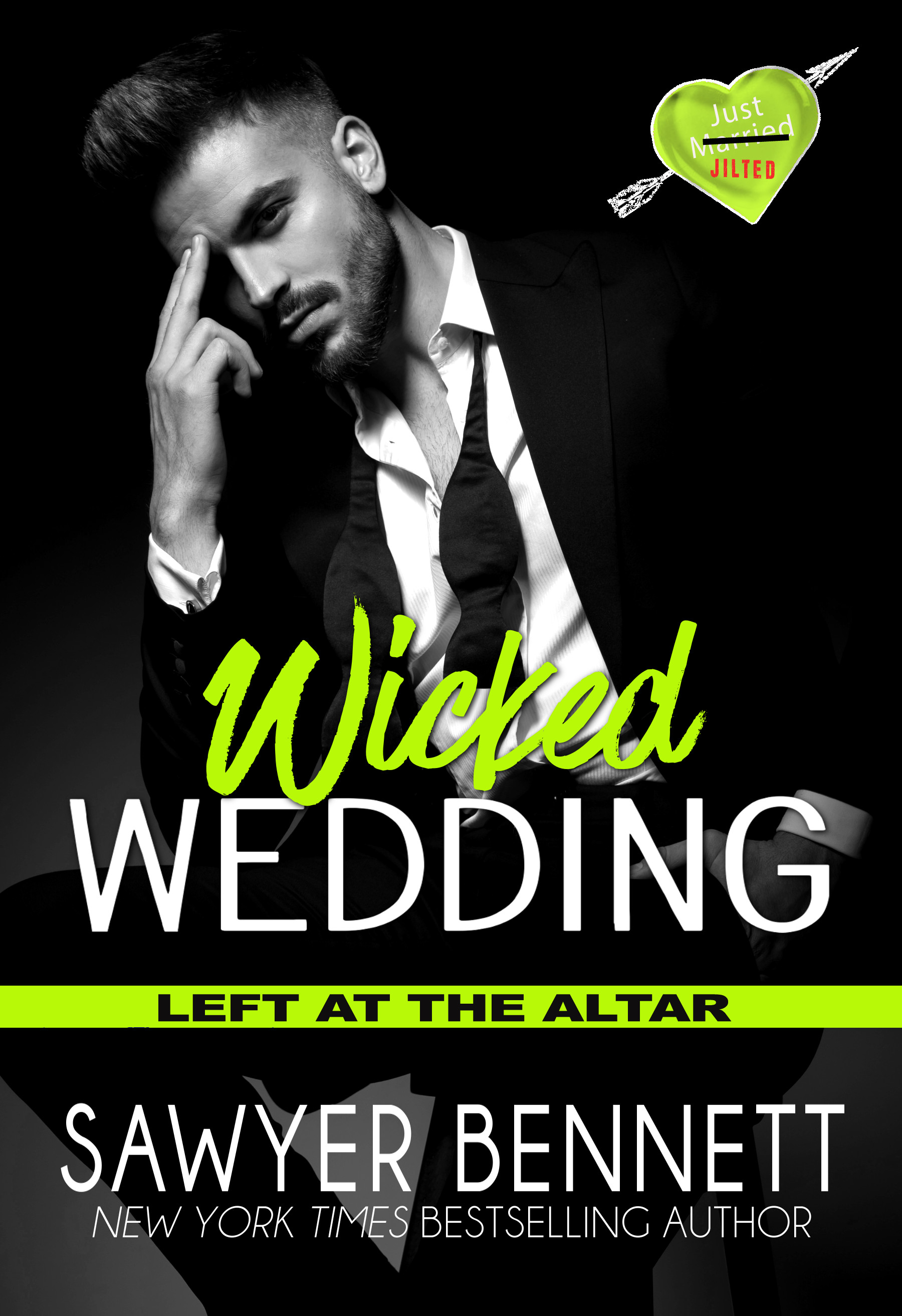 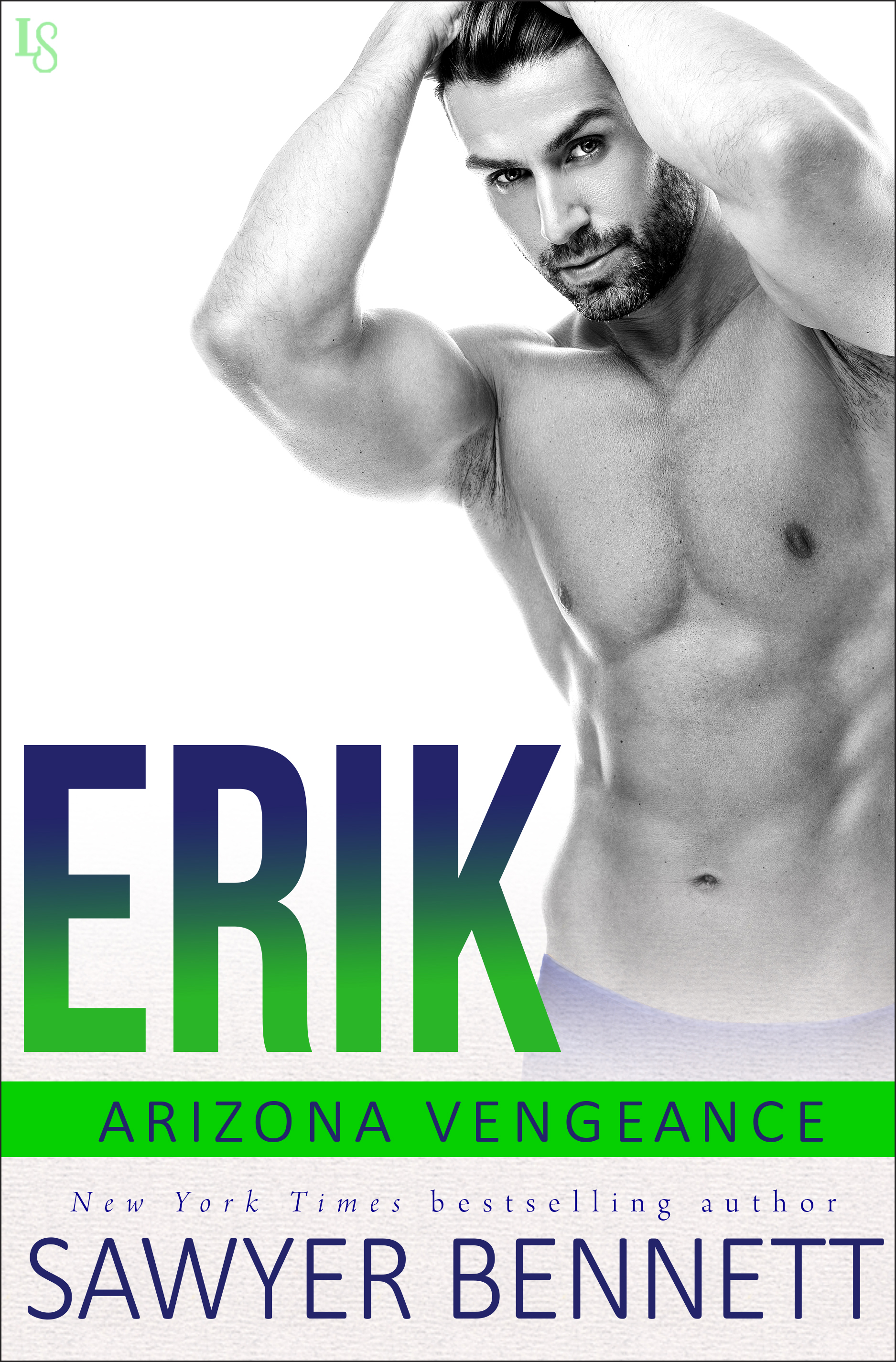 Erik Dahlbeck isn’t used to women shooting him down, but Blue Gardner keeps doing exactly that. She’s got her job, her brother, and no time for the games that Erik is known for playing. Add on that she knows firsthand all about Erik’s playboy ways, and he’s got an uphill battle where Blue is concerned. But Erik didn’t get where he is today by giving up, and he’s not about to start now.

We may have (temporarily??) said good-bye to the Carolina Cold Fury in 2018, but the Arizona Vengeance are more than willing to claim their fan base! We’ve met BISHOP and ERIK, but 2019 will bring THREE more of these star players to the spotlight.
► LEGEND (February 5)
► DAX (July 9)
► TACKER (November 5) — preorder links coming soon!!

Do you remember Kynan McGrath from the Wicked Horse Vegas series? He’s getting TWO books of his very own, AND he’s kicking off a brand new series! The Jameson Force Security series will officially kick off in May with the release of Code Name: Genesis, but we’ll first see Kynan in Wicked Force, part of the Kristen Proby Crossover Collection.
► Wicked Force (March 12)
► Code Name: Genesis (May 7) — preorder links coming soon!!

That is just a preview of things to come! Be sure to stay tuned, because I’ve got cover reveals and preorder links coming soon for the Jameson Force Security series. I hope you’re as excited as I am!!

Thank you for your support over the past year. I am wishing you and yours a happy and healthy new year.