Welcome to my stop on the NAmazing Adventure, a blog hop featuring over 60 New Adult authors, and prize packs that include ARCs, signed books, gift cards, swag, and more! If you’re not sure what the NAmazing Adventure is, please click here to start from the beginning and read the complete rules on the NA Alley website. Now let’s get this journey on the road! 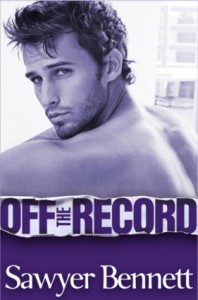 ** This book can be read as a stand alone, as can any book in the Off Series.

Got that jotted down in your quest scroll?

Great, because you’ll need it for the quiz at the end of this quest! And remember, you must complete ALL SIX quizzes to be eligible for a prize pack.

Thanks for stopping by. Ready to move on?

Click HERE to go to the next stop on your adventure!